Rinovasol is expanding its business in South Africa.

The international specialist company for the refurbishment and recycling of solar modules Rinovasol is expanding its business in South Africa with the local partner Reclite. The advantage: Through a digital system, suppliers can see what happens with their modules.

Solar energy is on the rise worldwide and could generate half of the world's electricity by 2050 as the cheapest energy source of all, according to experts. This in turn increases the importance of a circular solar economy. What happens when modules and panels lose their performance over time or become defective? "Then, of course, modules don't just belong in the waste, but in refurbishment. Refurbishment makes new modules available for further use and significantly extends their life cycles. This is real circular economy, whereby solar energy achieves a double sustainability effect. We are talking about renewable energy while avoiding waste as much as possible," says Toralf Nitsch, Managing Director of Rinovasol Global Services. The Rinovasol Group is Europe's largest solution provider for the recycling and refurbishment of solar modules. The refurbishment of modules is a cost-effective and ecologically sound alternative to the scrap yard. More than 95 percent of the modules supplied can be refurbished and returned to the market.

Rinovasol Global Services has now concluded a cooperation agreement with Reclite SA from South Africa. Reclite recovers and recycles all types of waste electrical and electronic equipment using various technologies. Batteries, light bulbs, cables and components of renewable energy systems are amongst materials that are collected and recycled. "We are pleased to partner with Rinovasol to advance the solar mission in South Africa. Most areas of South Africa average in more than 2500 hours of sunshine per year and solar energy, hence, is the most accessible resource in South Africa," says Reclite CEO Steffen Schröder. According to official figures, the annual assembly capacity for photovoltaic panels in South Africa is currently three gigawatts, and the average annual 24-hour solar irradiation for South Africa is about 220 W/m², compared to about 100 W/m² for Europe. Utilisation capacity is expected to further increase by one gigawatt per year until 2030.

Reclite will collect defective and underperforming solar modules in its home market and process them using the innovative technology of Rinovasol Global Services before return to regional use. This shortens not only supply chains and transport routes, but also keeps capacity on site to ensure security of supply and significantly reduce the carbon footprint. "Together with Reclite, we are rethinking circular economy by making the cycle as regional as possible and extending zero-emissions in energy generation through photovoltaics with a low mile concept and social responsibility for the people of South Africa and their energy needs," Toralf Nitsch emphasises.

To make this regionalised Circular Economy approach tangible, Reclite relies on a system that enables the tracking of the solar modules. According to Steffen Schröder, the suppliers of the modules and panels from the industry can thus store all the information about their products in a legally secure manner and can track at any time at which stage of recycling/refurbishment the solar modules are and where they will be used later. "We are digitising the full life cycle in the solar industry for complete transparency. In this way, we create confidence in the performance of our cycle-oriented approach," says Steffen Schröder. 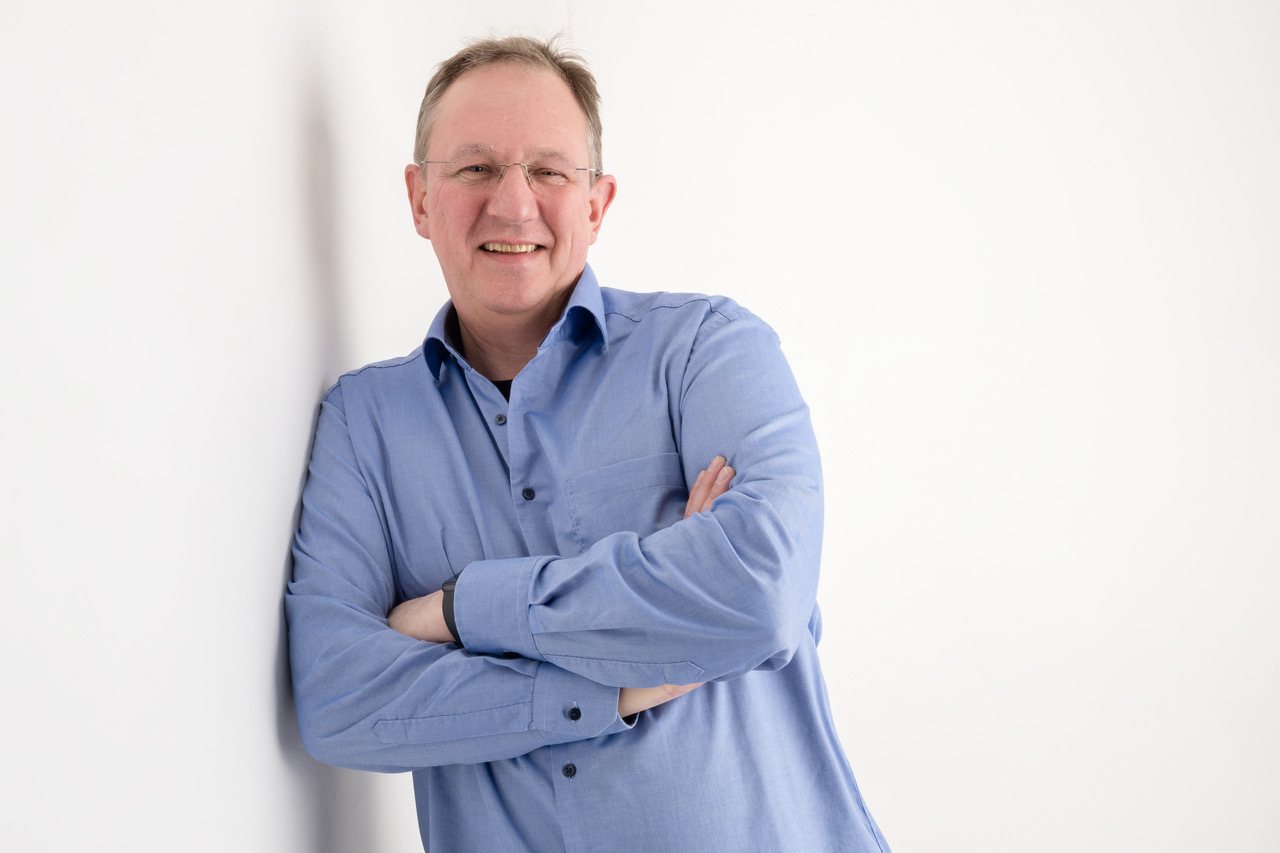 Our team is made up of passionate people who aim to improve everyone's lives through disruptive innovations in the energy sector. We create great products to solve energy problems.